Jennifer Thorpe examines the loopholes in the South African law concerning sex between teenagers from ages 12 to 15.

In 2013, the Pretoria High Court declared certain sections (section 15 and 16) of the Sexual Offences Act to be unconstitutional.

These sections made it criminal for children between the ages of 12 and 15 to engage in sexual activity with one another. 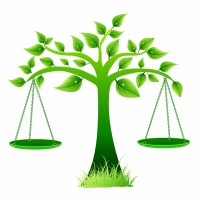 Under the old legislation, the definition of sexual activity was so broad that it meant that children between these ages could be criminalized for healthy sexual developmental behavior like kissing, hugging, holding hands and petting.

This meant that even when children between these ages wanted to do these things, they could be convicted of a crime.

As Sanja Bornman asks in this piece, “what impact would it have on you to be arrested for kissing or petting?” Bornman goes on to present what is perhaps the most worrying potential of the law in its current format:

What do you think of this article? 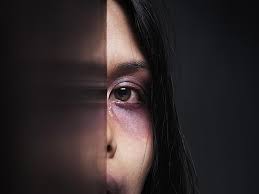 The family is our basic social structure. In many instances, women who are being abused choose to stay in the abusive relationship because they have become “comfortable” in the relationship. They’ve learned to expect a certain amount of physical or verbal abuse as part of the relationship.

My question this week is: What makes women “comfortable” in an abusive relationship?

Let us know what you think.

Rape, Sexual Abuse, Abuse, Domestic Violence, Gender Based Violence, Interesting Facts, How To, Where to Go